Chris Gregory on the run up to the Commonwealth Games 2022.

There’s no denying it’s an exciting time for home nations, and beach volleyball, as we’ve recently passed the ‘2 years out’ mark until England hosts the Birmingham 2022 Commonwealth Games.

With beach volleyball featuring for only the second time in the Commonwealth Games, it’s already being tipped to be a major highlight after an incredible first Commonwealth Games appearance on the Gold Coast in Australia in 2018.

Once it had emerged that Birmingham would host the next Commonwealths, it was an anxious wait for the athletes, supporters, coaches and stakeholders within our sport to see if beach volleyball would be confirmed as an event following its success and popularity in 2018.

When that confirmation finally arrived, it only came as an extra driver for the players and hopefuls of the home nations who were already in preparation to qualify their spot and represent England, Scotland, Wales and Northern Ireland.

Now the race is officially on, the Commonwealths are already doing great things for the sport on home soil. Every UKBT national tour event means that much more as home nations measure up against opponents working to reach that qualification standard. Training plans are in full fruition, especially following our recent release from Covid-19 lockdown were training has consisted of weeks of living room and garden workouts. We might be in great shape!...but combine being caged indoors with a quiet summer of the events we’ve been missing, there’s no doubt the beach volleyball community is raring to go and already enjoying time on the sand as we near the first unofficial tournaments of the season…Other than of course, the UKBT Virtual Grand Slam!...Wales 1 – Rest of the Home Nations – Zero!

It’s incredibly difficult to put into words what it meant to be part of Team England on the Gold Coast in 2018. We were our usual close nit unit, but we were also our team within a much bigger team. When it came to being part of Team England, there was a special energy and support within the ‘Lion’s Den’. We all shared a mutual respect and support for each other, for the athletes from different sports, and personalities we’d never met until entering the village or holding camp. Australia did an incredible job constructing an athletes village that created a special energy that some said (who have of course attended multiple OG’s & CWG’s) rivalled the buzz of previous Olympic Games villages.

From the village, to the Coolangatta beach arena. The entire experience was huge, incredible, and full of proud moments. The beach arena itself felt like a colosseum filled with high energy fans loving the game more each time we stepped onto the court.

Best of luck to home nations preparing and battling it out for their chance to make it to 2022. See you all on or near the sand soon. 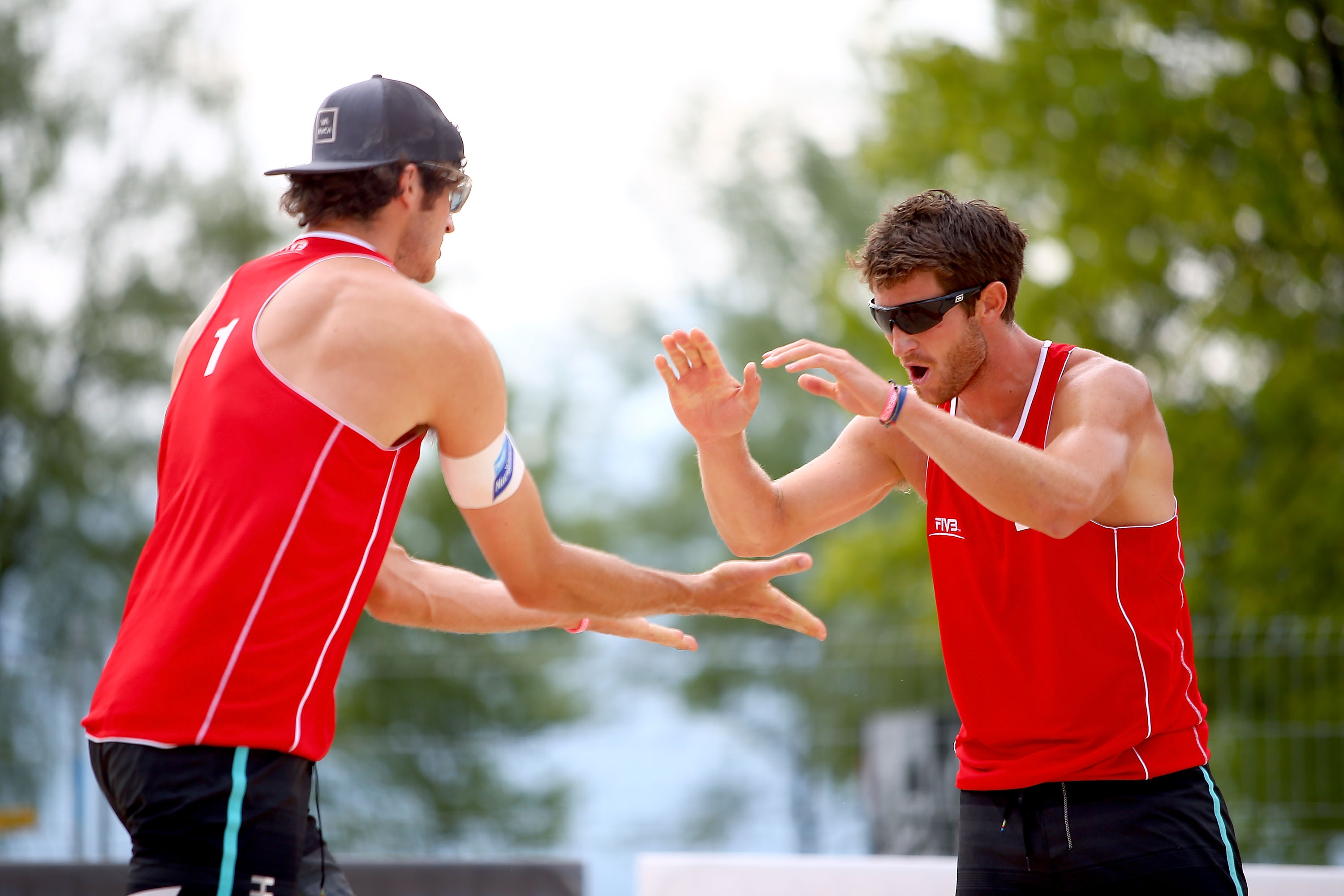