The Birth of A Beach Volleyball Club

Beach volleyball (despite the lack of favourable weather) has a long history in Scotland but this strong presence has been historically on the East Coast at places like Portobello, St Andrews and Broughty Ferry. Edinburgh Beach Volleyball Club have an excellent set up on the promenade at Portobello where they are able to cater for all levels of beach volleyball in the east, but players in the west have relied on travelling hours to play, or throwing a net up for the odd game where they can. Enter West Coast Beach Volleyball Club.

The vision for West Coast Beach is to capture the enthusiasm for beach volleyball and develop the sport in this part of the country, with the ultimate ambition of being the best Beach Volleyball club in Scotland. The club aims to develop athletes who will compete at Commonwealth Games and World Tour level and are looking to follow in Edinburgh’s and Bettystown in Ireland footsteps by hosting international level competitions. With a strong indoor volleyball club presence there is an appetite to move to the beach in the summer and miles of beautiful coastline on which to do it. So where better to grow the game?

Officially incorporated by the Scottish Volleyball Association on 20th April 2020, we have been using some enforced downtime to set out our goals as a club and can’t wait to hit the ground running (straight to the beach, of course) as soon as we’re able. The club will look to provide a platform for growing the game at junior level by making the sport more accessible and creating opportunities to play. However, we also have a number of members who compete on the Scottish Beach Volleyball tour and beyond, some of whom have represented Scotland internationally and look to do so again. West Coast Beach is a club that can support aspirations at all levels, whether that be getting active on a Thursday night or competing at the Commonwealth Games.

Want to Get Involved?

We have had excellent support so far from the Scottish Volleyball Association and the volleyball community, and we want to engage with as many local businesses, schools and individual players as possible. We are run by enthusiastic players on a voluntary basis and there is always room for more!

If you are interested in joining the club or helping us grow don’t hesitate to get in touch. You can sign up for pre-registration on our Membership Page 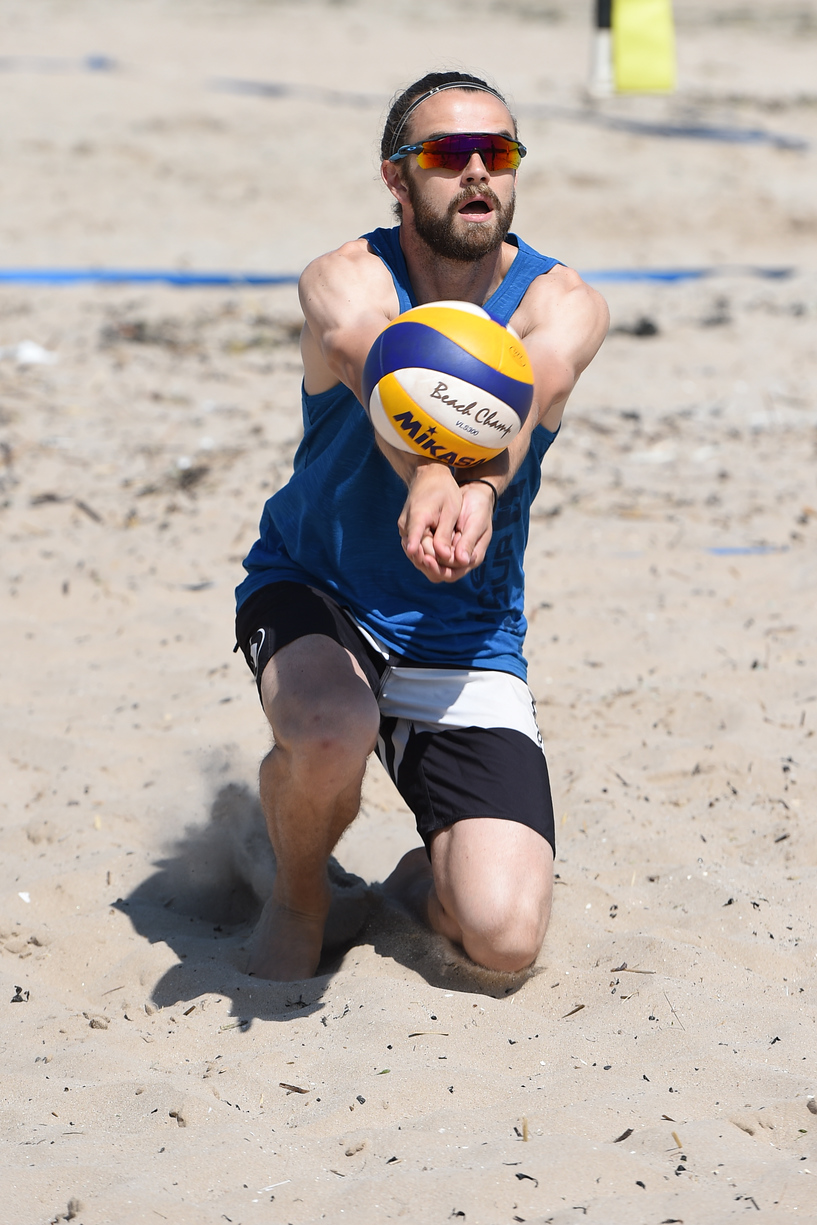