Anaya and Ellie give us an insight into their college season in 2019-2020 and what they hope to achieve going forward.

With the 2019/2020 season cut short due to a global pandemic, you would expect to find yourself, understandably, with a slighter shorter highlights reel compared with previous seasons. However, Anaya Evans and Ellie Austin can reflect on 2019-2020 with a continuingly increasing and impressive selection of highlights to pick from, both individually and as a team. Although prematurely finished, 2019-2020 will be the season in which this English pair truly established themselves in the senior game. Junior success has always been in the blueprint of both Evans and Austin, with both pioneering the development of the female junior game in England, (Austin was part of the first English pair to secure a gold medal at the NEVZA U19 Championships in July of 2019) but this season they well and truly forced their way into establishing themselves as a world recognised senior pair.

Together, they achieved a 3rd placed-finish in their first 1 star world tour event and took a victory in the first round of qualifying in a 4 star world tour event, which was eventually won by the world number 1 pair. All of this meant that Austin/Evans soared over 200 ranking places, and, in turn, broke into the top 150 in the world.

Separately, the girls have made major strides within their games. Both Austin and Evans compete within the NCAA Beach Volleyball championships for their respective universities/colleges. They are both part of squads that boast a top 12 ranking, which includes squads whose athletes are playing in the top echelons of the FIVB World Tour.

Evans’s Grand Canyon University recorded a 3-2 win over the highly reputable University of Southern Carolina, their first match up victory in 8 attempts, in which Evans and her partner secured a vital victory. In 2020, she has a record of 9-3. At Florida Atlantic University, Austin currently holds a 10-1 record, with 8 of her 10 wins coming in straight sets. Her impressively aggressive and committed style has seen her play as the number 1 pair in a crucial rival match up, taking the victory for her squad.

As much as the importance of individually cementing their reputations within the collegiate American game is a priority for Evans and Austin, the passion to compete and achieve together resonates through the team. Instilled within them is the pride to wear the English flag and the team are aspiring to continue to raise the profile of the English game globally. The 2022 Commonwealth Games in Birmingham is the perfect opportunity for this, and the girls are striving towards selection for this event.

Everywhere you look at anything to do with Ellie Austin and Anaya Evans, be it the Austin/Evans brand, representing their country, or their university commitments, the theme of team runs through its core. This pair is a pure team in its very essence. This pair will drive for more, together. They will commit to more, together and they will compete with pride together, because, together everyone achieves more.

To stay up todate with Anaya and Ellie and their journey you can follow them on Instagram. 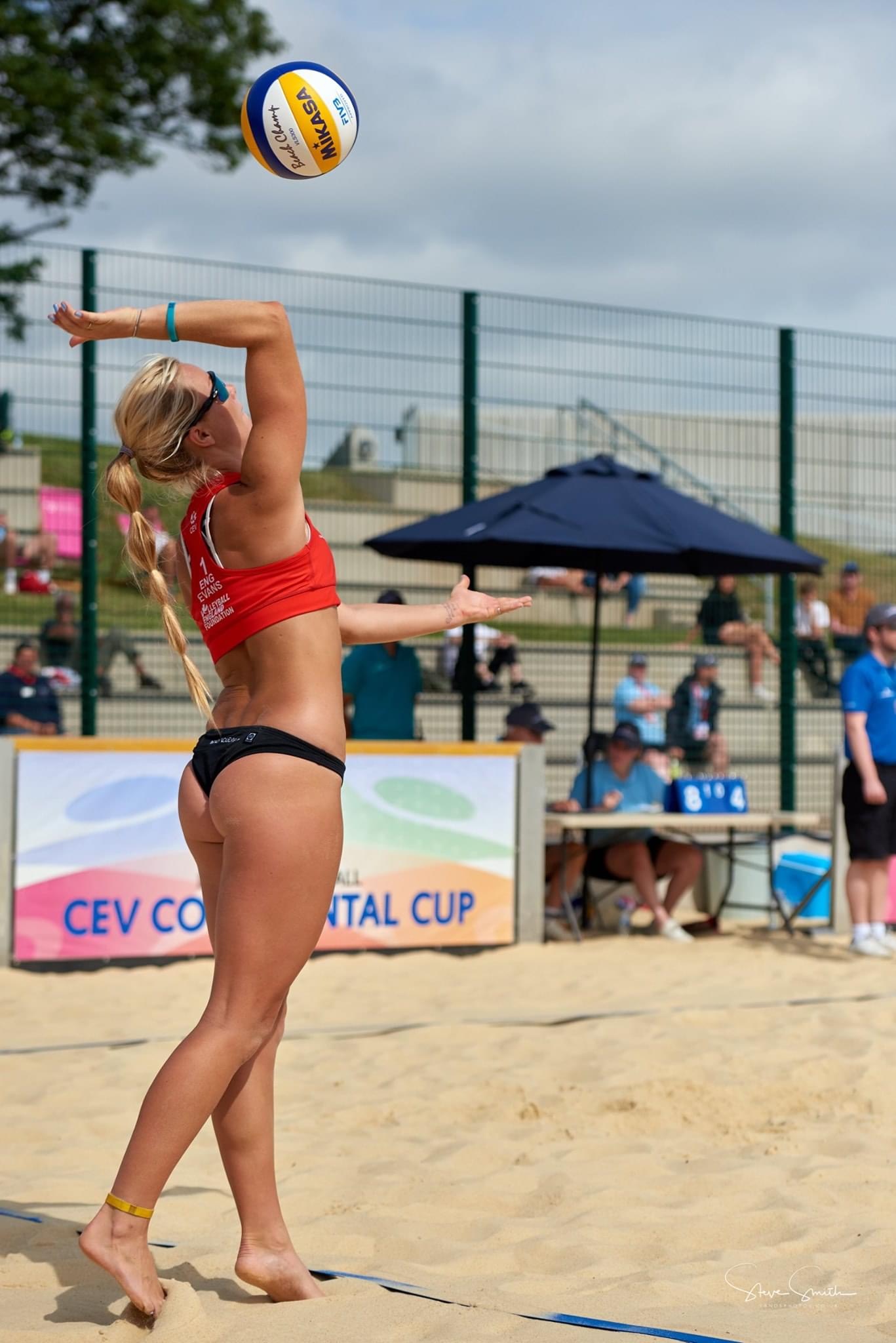